Innoventic (PTY) Ltd was established in 2020, during the Covid pandemic. INNOVENTIC has 3 sections namely: Artory, Photography & Events and Foundation. Artory - we do Canvas printing and more. Photography & events - we do photoshoots for various occasions. Foundation - we focus on underprivileged students and help them with basic necessities.

Our aim is to create awareness for young individuals to show them that anything is possible and to inspire them most when they're at rock bottom - through creating opportunities for growth & development in our communities and nationwide.

Is to provide you with high quality products and services, at an affordable price.

Our way to give back is to invest in our youth of today @ INNOVENTIC Foundation.

You imagine, we invent!

Luke Brandt started off as a Business Management student at Boland College in Stellenbosch. Whilst studying he opened a local business called Cam Art, this was his source of extra income at the time. Looking back now, he never thought of growing Cam Art, as it was just another means to survive while he completed his studies. After completing his studies a nation-wide lockdown had crushed many dreams and caused so much uncertainty around job opportunities, Luke then decided to go big or go home.

Luke says: "We have created our own culture for dreamers and doers who are ambitious and determined to find something that they love and start growing the idea." In addition, he thanks our Heavenly father for him to be living a dream. "It all started with an imagination that became my reality. There were so many people who did not believe in my idea, but I want to Thank them too for keeping me motivated to reach my goals and to never give up."

He says that the secret throughout his journey, was to put his plans in God’s hands and BELIEVE! “Whatever you ask for in prayer, believe that you have received it, and it will be yours”. – Mark 11 verse 24 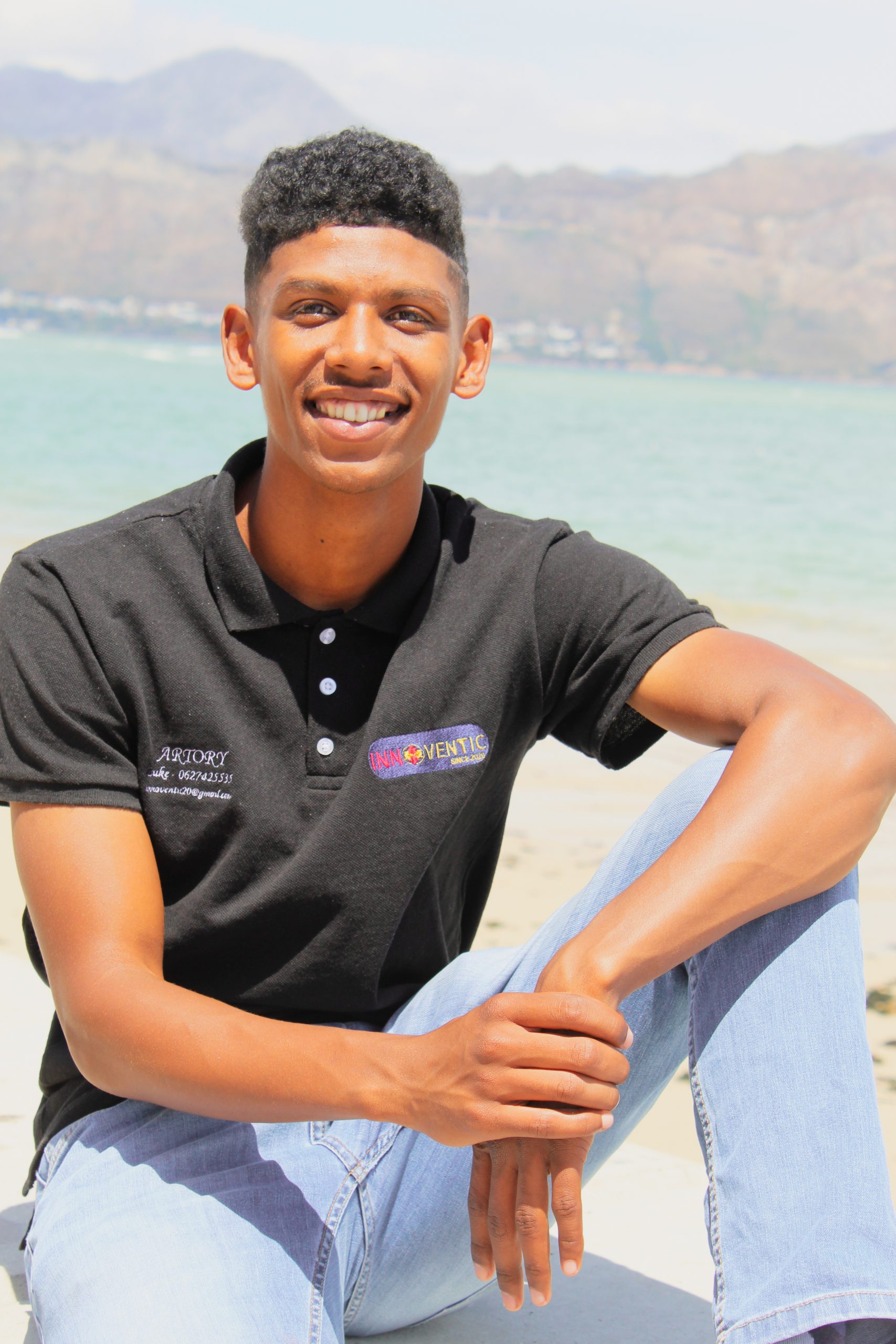 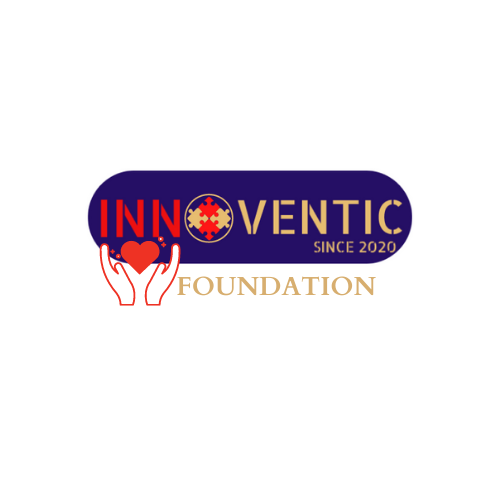 Once a year, Innoventic foundation aims to adopt one underprivileged learner at various schools and support them with their needs at school.

To make a donation to this worthy cause - Get in touch with us for more information.